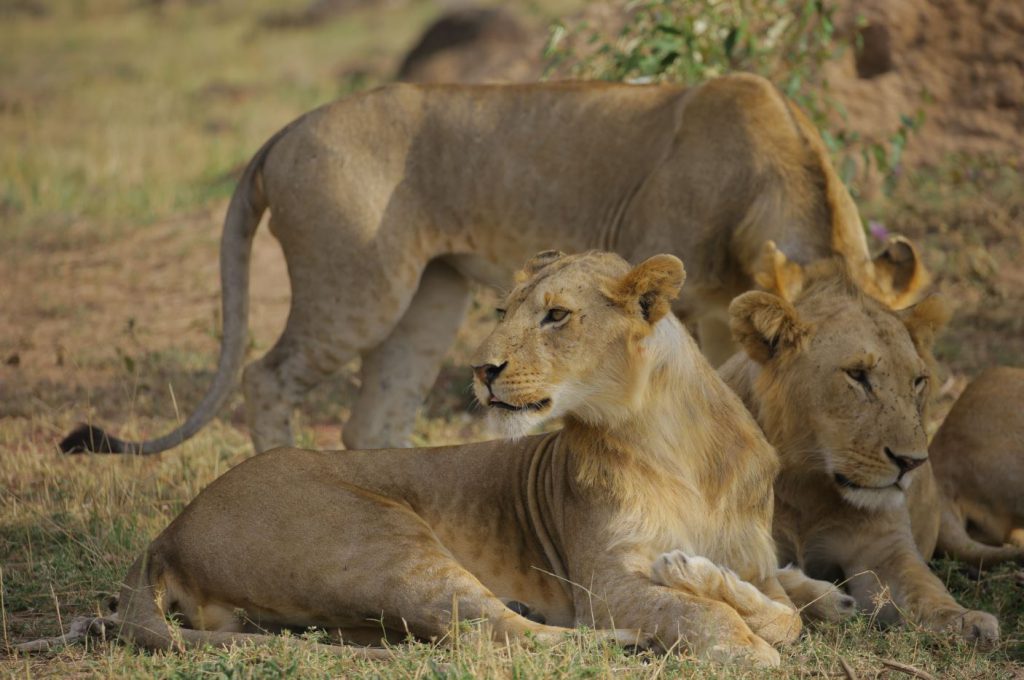 What is in the name

The name, Serengeti, is derived from the Maasai word siringit, meaning “endless plains.”

The whole ecosystem stretches over 12,000 square miles .The Park is situated at 3,020 feet to 6,070 feet above the sea level.The sight of more than two million animals moving across the plains is regularly cited as the greatest wildlife spectacle on Earth.

And the People there

Serengeti is the ancestral land of the Maasai Community.

The Maasai tribe had been grazing their cattle in the Serengeti plains for around 200 years when the first European explorers arrived. German geographer Dr. Oscar Baumann entered the area in 1892. The first British to see the Serengeti, Stewart Edward White, recorded his explorations in 1913.

The Serengeti is home to the world’s largest movement of animals, called the “Great Migration.” More than 1.7 million wildebeest, 500,000 zebra, and 200,000 antelope make their way from the Ndutu region of the southern Serengeti northward through the whole length of the “endless plains” to Kenya’s Masai Mara (a total of 500 miles!).

This cyclical migration begins in March (after the annual birthing of the calves at Ndutu in February) and ends in January. During this time around 250,000 wildebeest die from thirst, hunger, exhaustion, and predators.

One particular Serengeti kopje, known as Simba Kopje, was the inspiration for Pride Rock in Disney’s The Lion King.

Spread throughout the south-central Serengeti, kopjes (pronounced like “copy”) are geologic wonders comprised of exposed gneiss and granite shaped by the wind and temperature fluctuations.

With sun-warmed rocks, vegetation for shade, and their elevation several meters above the plains, kopjes are a favorite resting spot for lions.

The Serengeti is one of the oldest and most scientifically significant ecosystems on the planet.

The Serengeti diversity of flora and fauna are not found anywhere else on the globe.

You can observe every species of African savanna mammal within the Serengeti. It is the best place in East Africa to see predators in action . 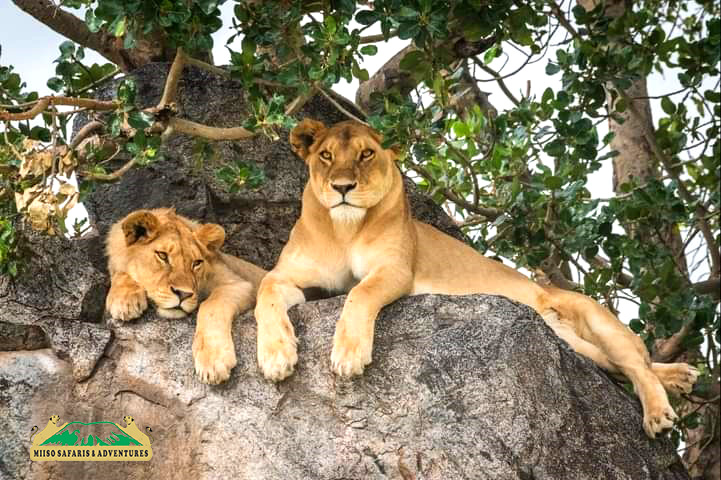 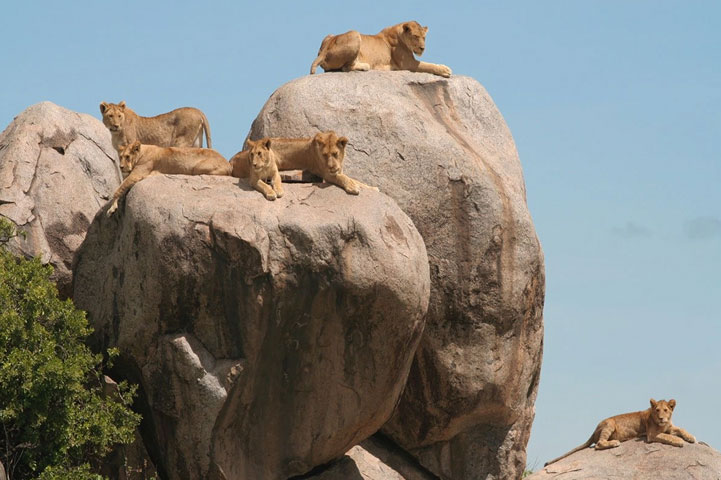